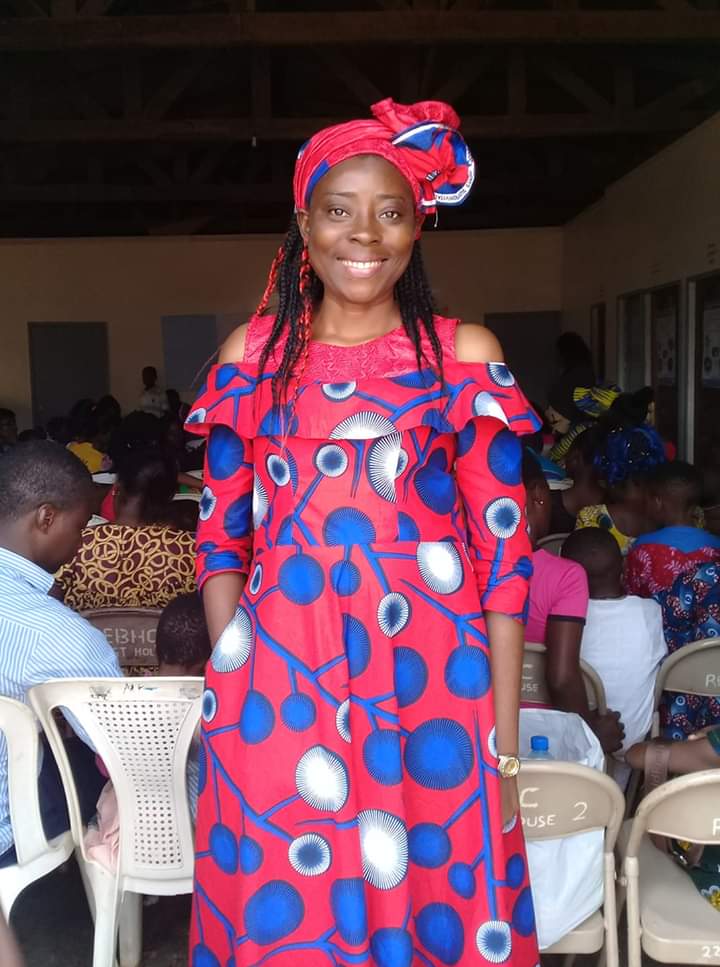 Monday, March 8 marked International Women’s Day. Annually celebrated, the day commemorates the achievements of women around the world. This year’s theme, #ChoosetoChallenge, highlighted those who have confronted gender inequalities and the status quo. Those who have bravely conquered stigma and survived many uphill battles. It is no surprise then that our 2019 SCAY International Advocate Award recipient is our feature for March.

Arrey-Echi Agbor-Ndakaw of Cameroon has tirelessly endeavored for the better part of the last decade to bring awareness to Sickle Cell Disease through online advocacy and grassroots campaigning. After being diagnosed with SCD at the age of two, Arrey-Echi’s life trajectory has been shaped-not slowed- by the disease. After graduating with a double honors degree in Women and Gender Studies and Sociology and Anthropology (and a diploma in Development Studies and Human Resource Management), she has worked to expand the reach of her blog, Joy2Endure. Aimed to debunk myths about SCD and provide an outlet for those who have been discriminated against due to SCD, this platform, along with other social media, has allowed Arrey-Echi to educate a diverse audience about SCD. Additionally, she has worked to host workshops that encourage candid conversations about the disease and has in turn motivated community members and policy makers to make effective changes for those with SCD. We at SC101 are inspired by her actions and continue to follow her work closely. Thank you for all that you do Arrey-Echi!

As April approaches, be sure to keep an eye out for the nomination process for this year’s Sickle Cell Advocates of the Year (SCAY) Awards. Each year, SC101, along with community partners, recognizes devoted sickle cell advocates who have made invaluable strides towards the progression of sickle cell through their contributions and achievements. Learn more about previous year’s winners here.